The Window Research Institute is proud to announce the launch of its newest exhibition, “Windowology: New Architectural Views from Japan” at JAPAN HOUSE Los Angeles, a Japanese cultural destination in the heart of Hollywood. Developed prior to the pandemic but extraordinarily pertinent now, Windowology examines the role of windows as cultural objects and the ways in which they frame our vision and give unique perspectives on the world. Windowology is a touring exhibition and is also to be held in JAPAN HOUSE Sao Paulo and London.

On October 24, JAPAN HOUSE Los Angeles launched a virtual/online experience with a navigable 3D virtual tour and exclusive video content about the exhibition from director Igarashi Tarō. Once the physical gallery reopens to the public on a later date, guests will be able to visit Windowology and immerse themselves in the gallery experience at JAPAN HOUSE Los Angeles.

The exhibit is a multidisciplinary research project conducted by the Window Research Institute, a Tokyo-based foundation dedicated to the development of architectural culture. Curated under the direction of architectural historian and critic Igarashi Tarō, the exhibition features architectural models, drawings, photographs, film, manga, books, crafts, environmental statistics/information and quotes, as well as original artwork by renowned installation and performance artist, Tsuda Michiko.

Based on a 2017 Tokyo exhibition that celebrated the Windowologyʼs 10th anniversary, this touring exhibition was redesigned for an international audience with the specific intention of conveying the fascination with windows that has existed in Japanese architecture from the past to present day.

“Windows are one of the most important elements in architecture. They function to connect the outside and inside worlds, opening and closing as required,” said Igarashi Tarō.

“During times of crisis, windows reveal much about culture and humanity. As we restrict our activities and stay in our homes for longer spans of time, we spend many more hours in front of the ʻwindowsʼ of the new era such as our personal computing devices, which offer hope in an alternative state of connectivity. But actual windows also have played a unique role during this crisis in ways that often express the richness of the worldʼs diverse cultures, such as singing opera to each other across balconies in Italy and sharing messages of gratitude with medical workers through windows,” continued Igarashi Tarō.

“We are thrilled to launch the second major exhibition this year first in the form of a virtual online tour followed by an onsite gallery exhibition at a later time. We, like the rest of the world, have watched the role windows play in connecting us with our neighbors. They allow us to see the world outside, as well as the world inside,” said Kaifu Yuko, president, JAPAN HOUSE Los Angeles. “Windowology gives visitors a glimpse into the unique purpose of windows in Japanese culture. We hope this exhibition inspires people to take a deeper look at the many ways windows impact their lives.”

Windowology exhibition-related events are scheduled for November and December, and will be announced via the JAPAN HOUSE Los Angeles website, newsletter and social channels.

The opening day of the physical gallery at JAPAN HOUSE Los Angeles will be announced on a later date, following guidance by the local government and the local health department.

*Japanese names in this exhibition are written in the traditional Japanese order, with the family name first and personal name last. 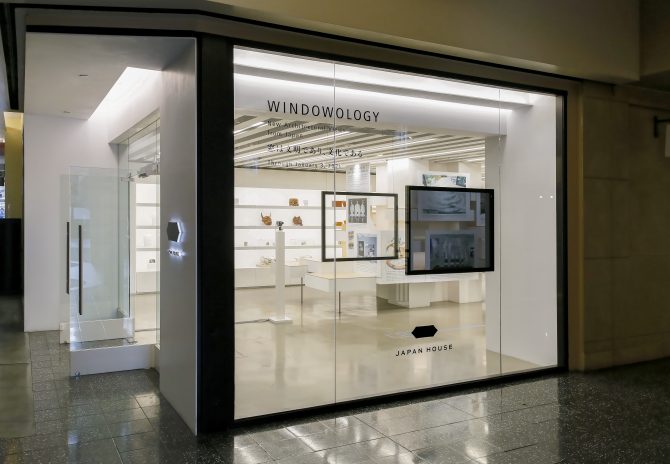 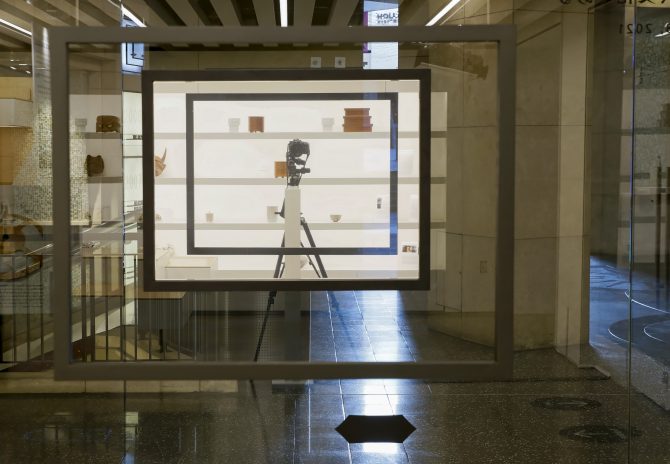 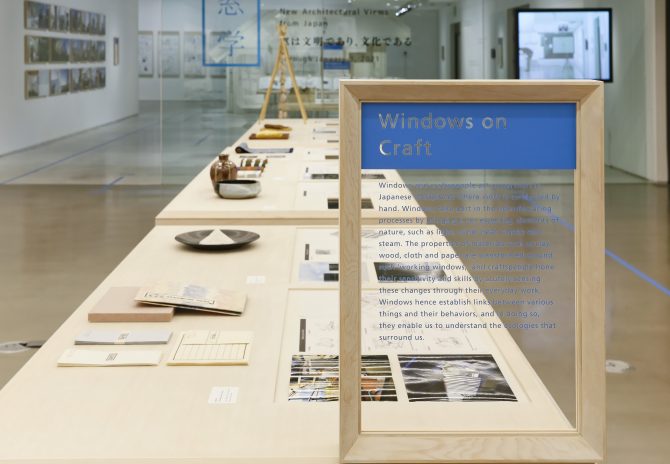 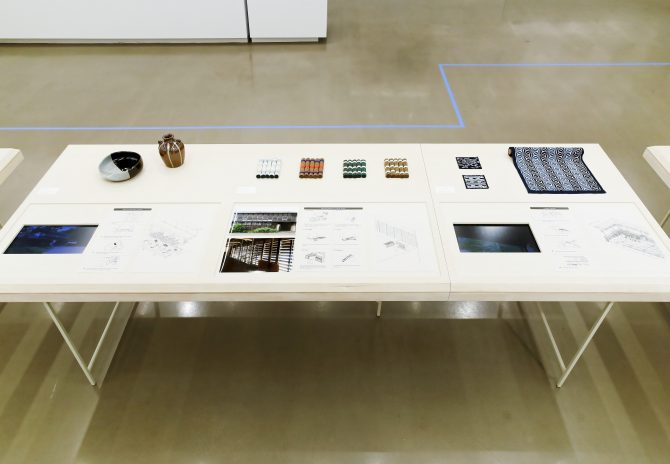 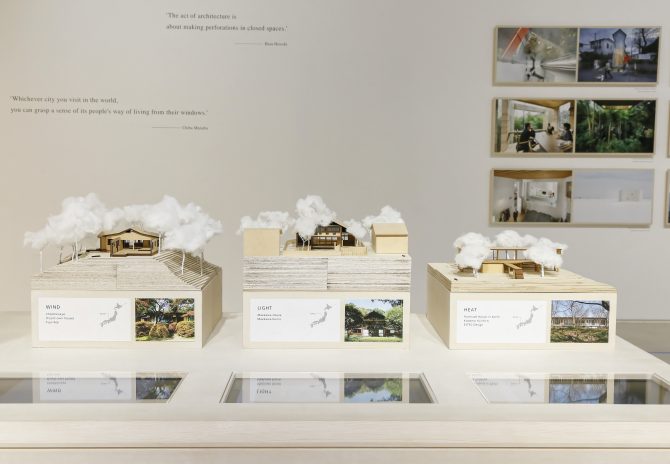 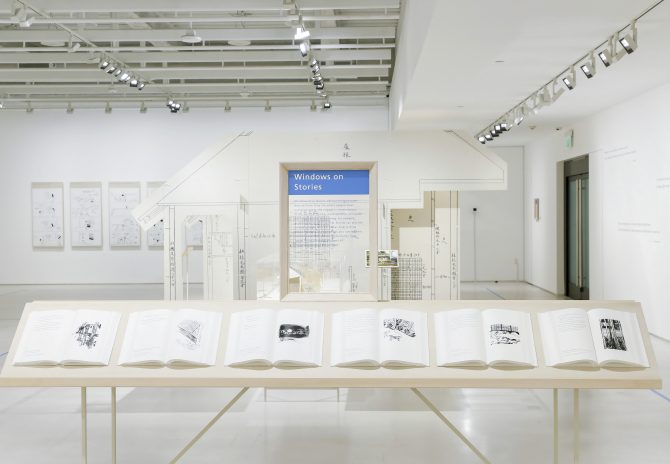 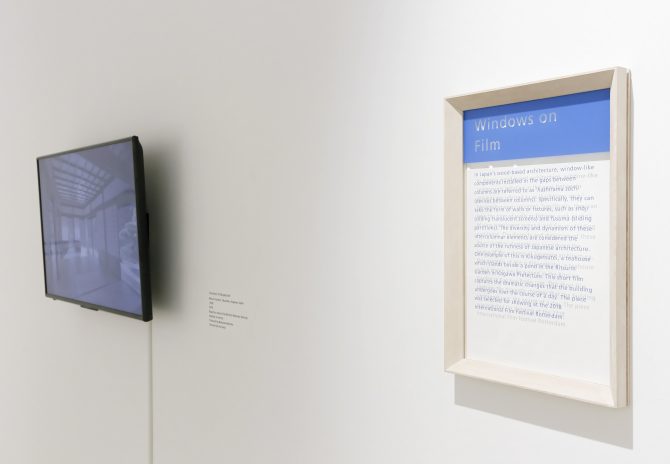 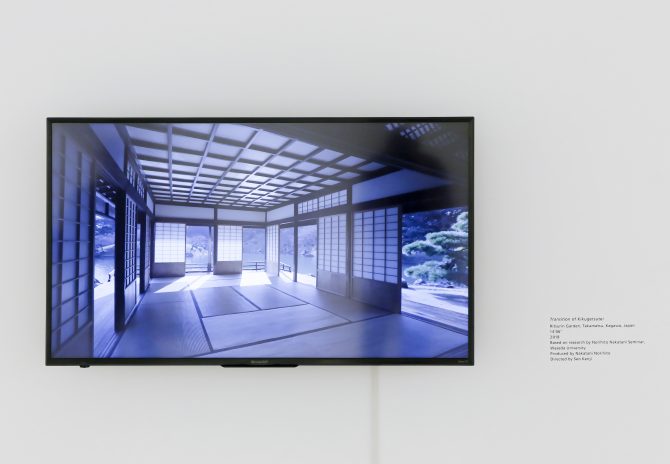 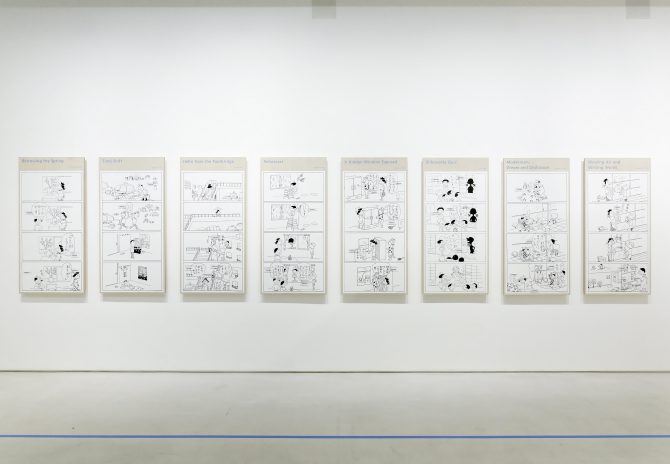 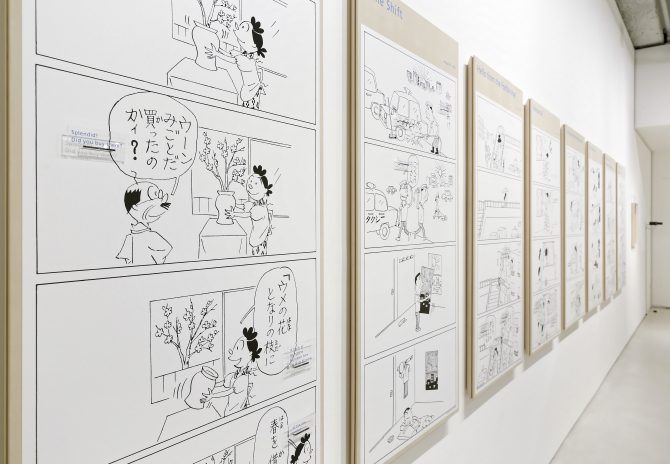 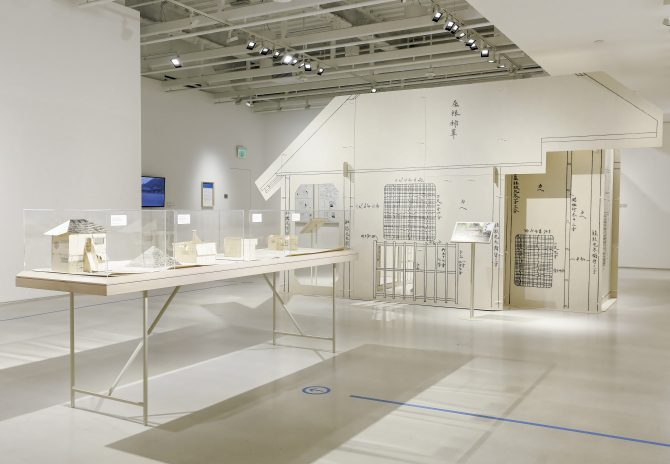 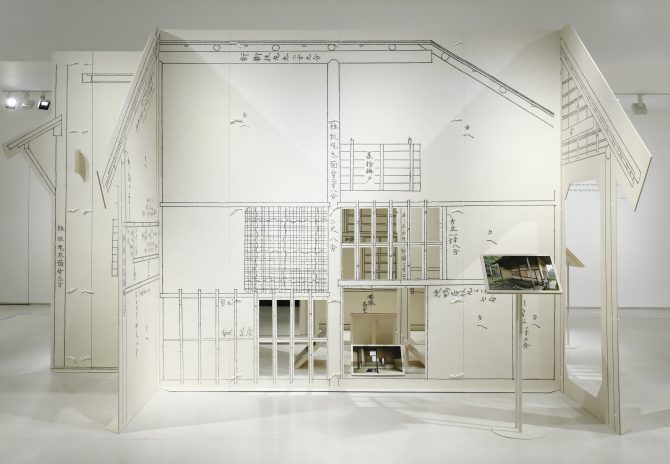 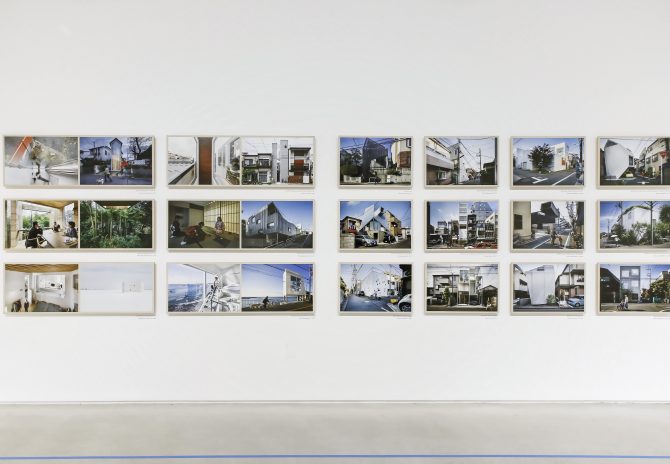 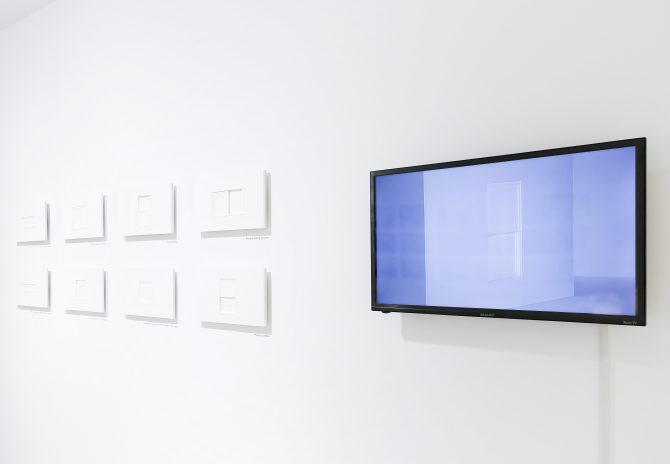 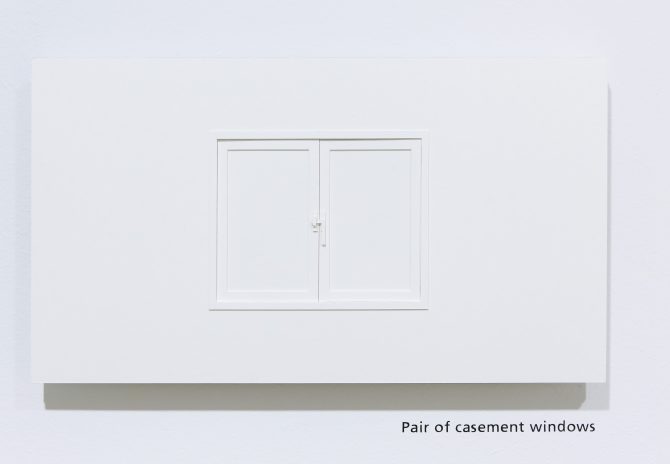 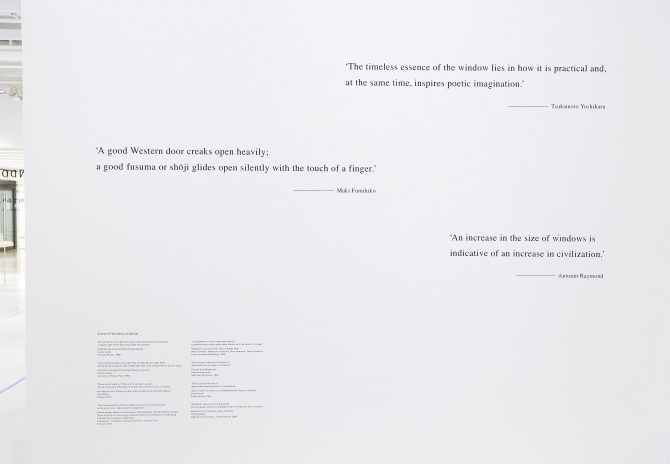