This exhibition showcases windows as fundamental elements of the Japanese society

After being exhibited at Japan House Los Angeles, the original exhibition “WINDOWOLOGY: Estudo de janelas no Japão” (WINDOWOLOGY: Study of windows in Japan) arrives at Japan House São Paulo on June 29 and is scheduled to be on display through August 22 with free admission. Starting from the role windows play in design, in the construction of social relations, in the arts, architecture, and in literature, the exhibit was conceived by the Window Research Institute, a Japanese institution that researches this element, which, at first sight, may seem to play a simple role in everyday life, but is essential, especially in times of social seclusion such as the world is currently experiencing.

Through nine categories, the exhibit proposes different readings of how windows have been portrayed in craft processes, audiovisual productions, in the construction of tea houses, in contemporary architecture, manga, in their different applications in diverse Japanese environments, and in their multiple formats, which were refined and adapted to the needs of different cultures throughout history.

On display on the second floor of the institution, “WINDOWOLOGY: Estudo de janelas no Japão” explores windows through technical drawings, models, photos, videos, mangas, and literary works in an attempt to show visitors windows as one of the most fascinating components of architecture and of everyoneʼs daily life. To achieve this, it presents their different types and movements, their prominent positions in environments, and stories about them, and it reveals their power, as they can connect outside and inside, let light and air in, protect you from the cold and rain, and allow you to observe others, nature, and the movement in cities and of people.

From the architectural viewpoint, in the Japanese context windows are made mostly of wood and composed of columns and beams. Their spans have peculiar characteristics: When a tategu (doors and windows) move, the space becomes a fully ventilated environment. An example that reflects this usage is the Japanese tearoom (chashitsu), a special architectural program that brings together different types of windows in a small space, in particular, the Yōsuitei, also known as Jûsansōnoseki (13-window room), the tea house with the largest number of windows and which, in this exhibit, will be on display as a full-size replica (1:1 scale) made of Japanese handcrafted paper (washi).

Another perspective the exhibit features is the relationship between windows and places where handicraft is made in Japan. In these environments, they hold a prominent position, inserting or expelling elements such as light, wind, heat, smoke, and steam, for example, which change the characteristics of materials such as clay, wood, fabric, and paper.

“Windows are full of symbology and poetic attributions, and value something that is right next to us, but that we do not always immediately perceive. All you have to do, though, is think about how it would be if they were not there, especially in times of confinement and isolation, to understand why they deserve so much deference”, says Japan House São Paulo Cultural Director Natasha Barzaghi Geenen.

To exhibit curator Igarashi Taro, in addition to their historical and architectural value, windows play a unique role during a crisis, as they allow people to share hope and gratitude in a unique way.

“Windows have always evoked specific behaviors in people from different regions and cultures, and this diversity can still be recognized today, in the midst of the pandemic,” he says, giving examples such as “Going to the balcony to sing opera to the neighbors, sending messages of thanks to health professionals, and passing objects through windows to ensure social distancing.”
(Taro holds a Ph.D. in engineering, and is a historian, an architecture critic, and teaches at Tohoku University, in Sendai, Japan. He curated the Japanese Pavilion at the 2008 Venice Biennale, and served as the artistic director of the 2013 Aichi Triennale.)

“WINDOWOLOGY: Study of windows in Japan” arrives as a reading of the role that windows play in the world, as cultural objects that convey the different views and perspectives on what is experienced today. The exhibit has parallel online programming and content shared through Japan House São Pauloʼs social networks and, later this year, after its stay in São Paulo, will go on to Japan House London. 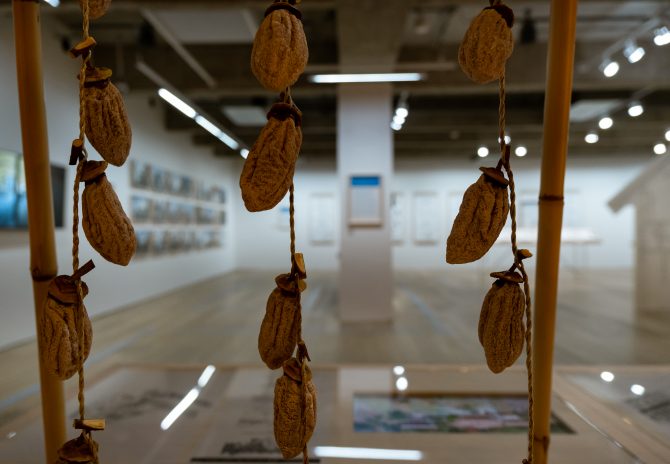 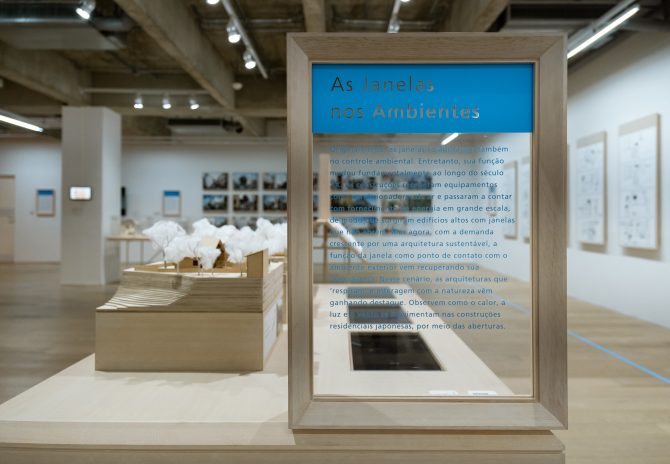 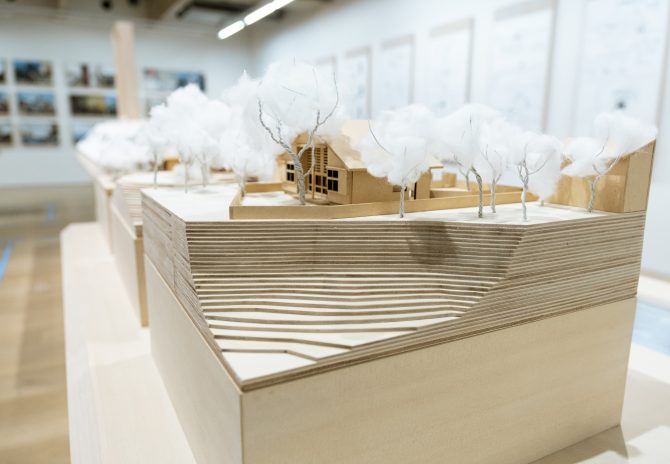 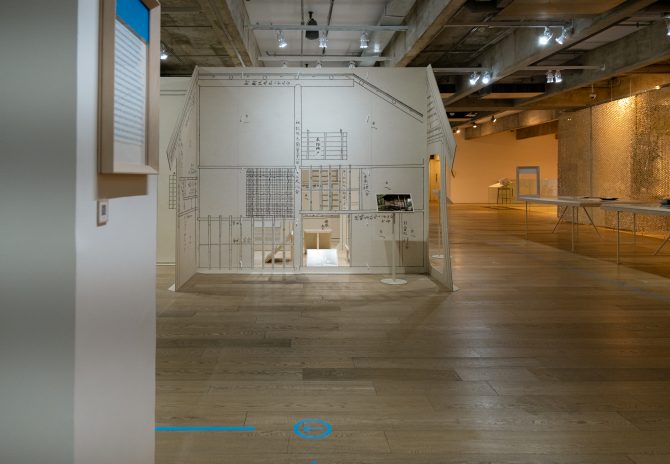 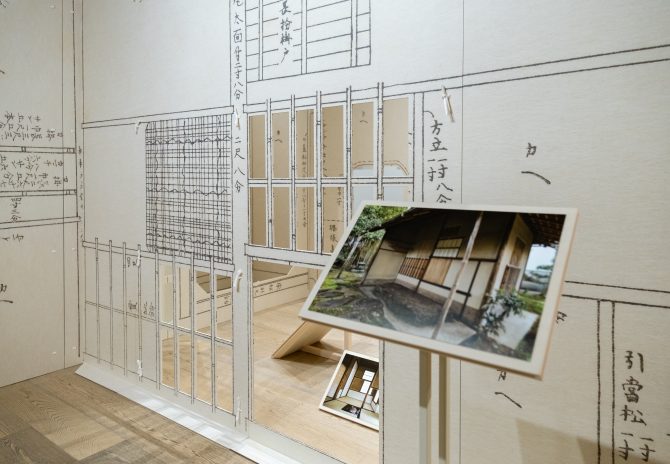 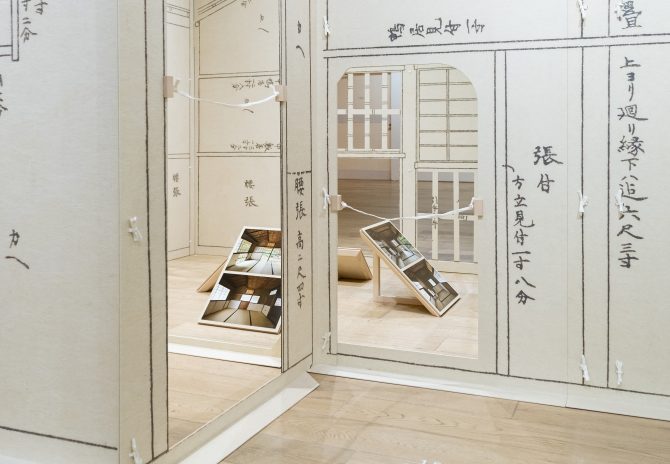 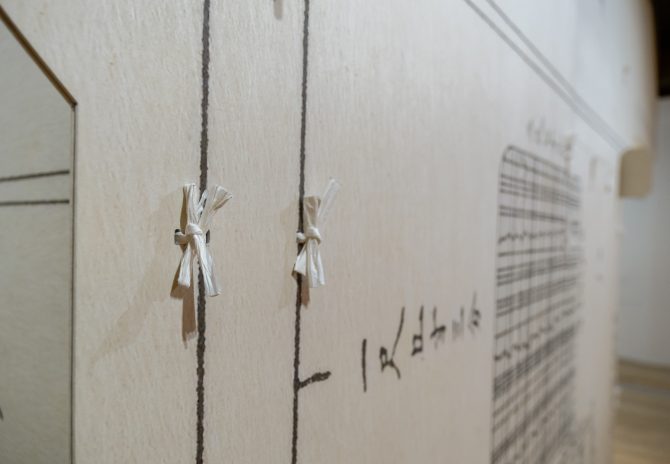 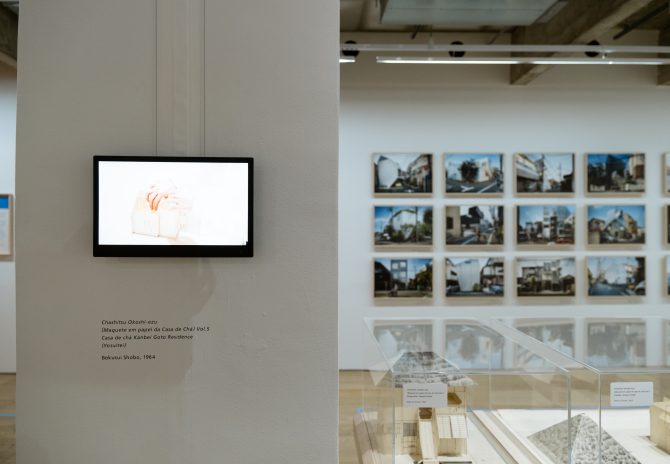 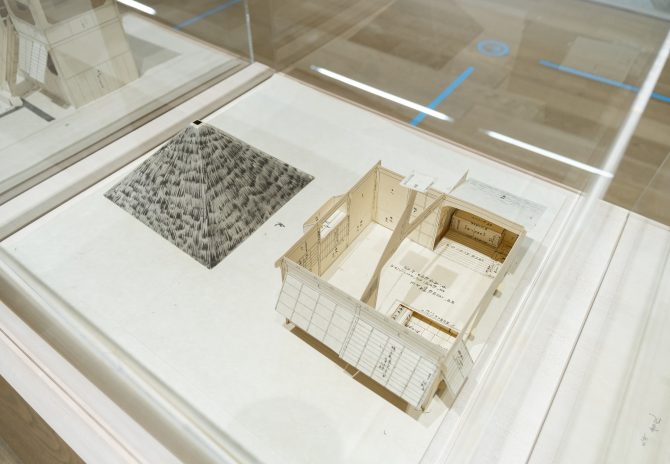 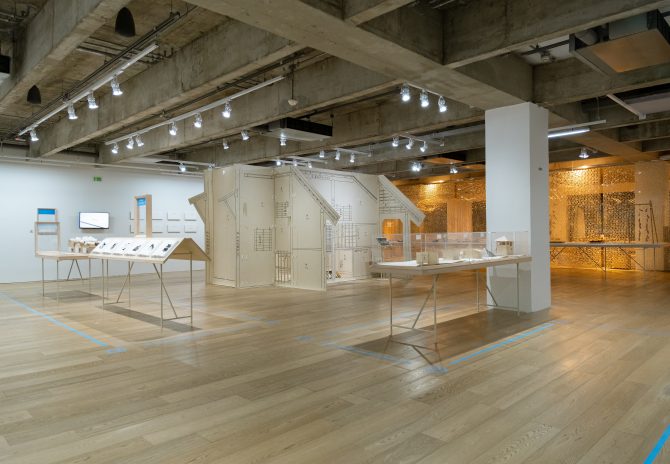 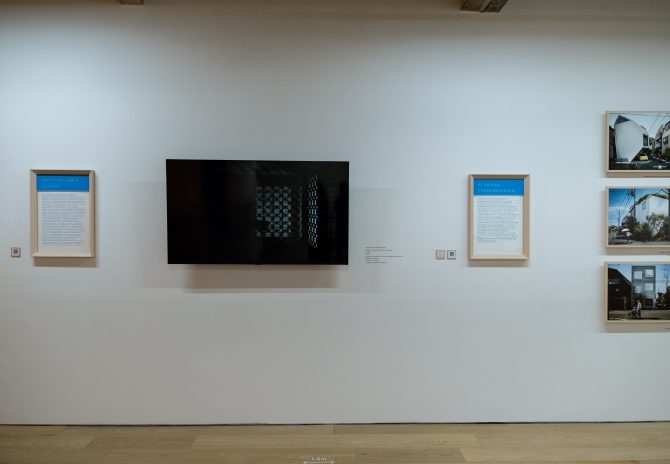 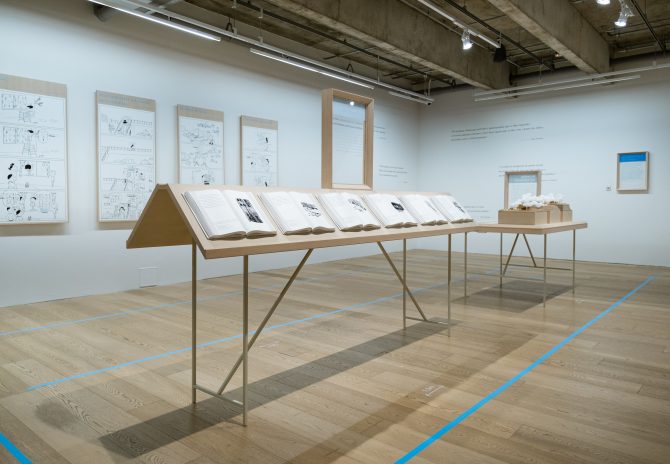 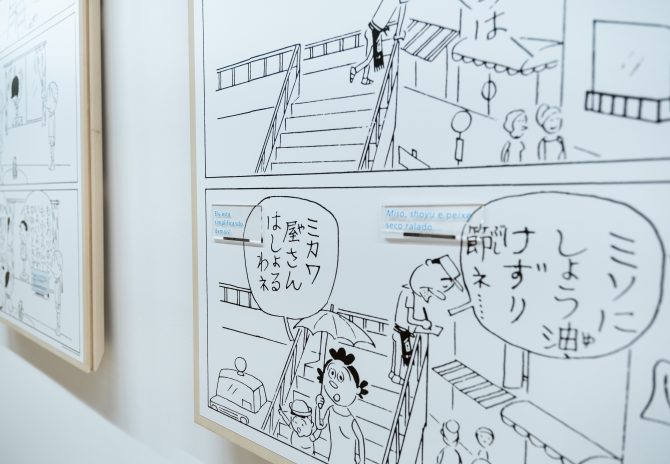 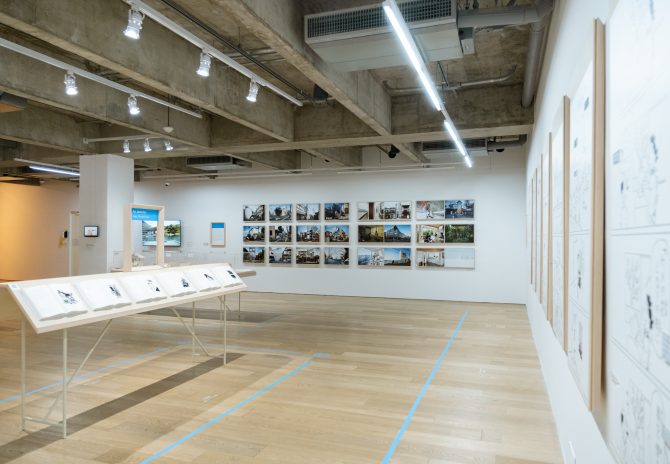 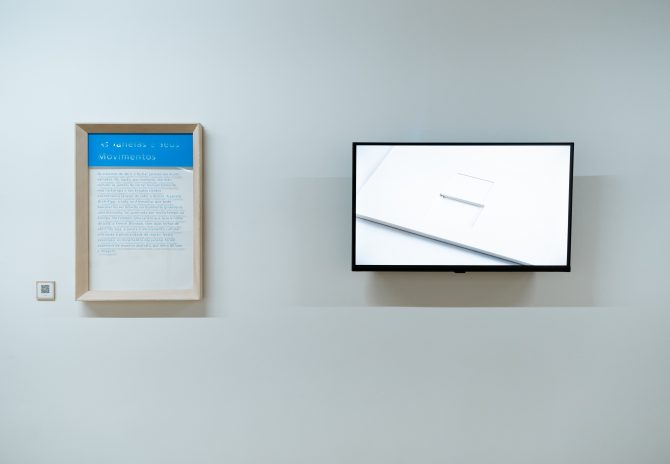 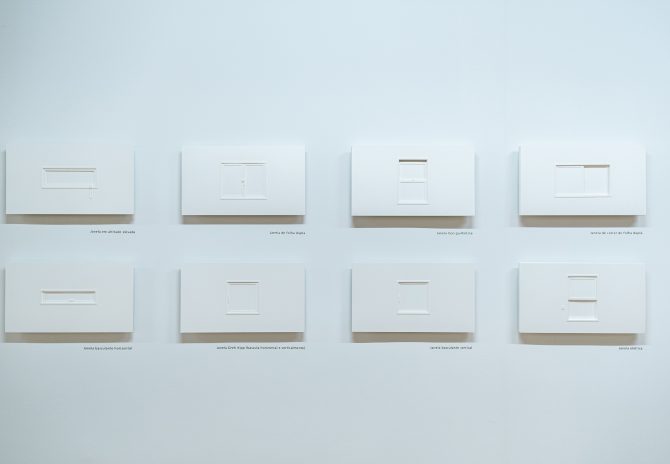